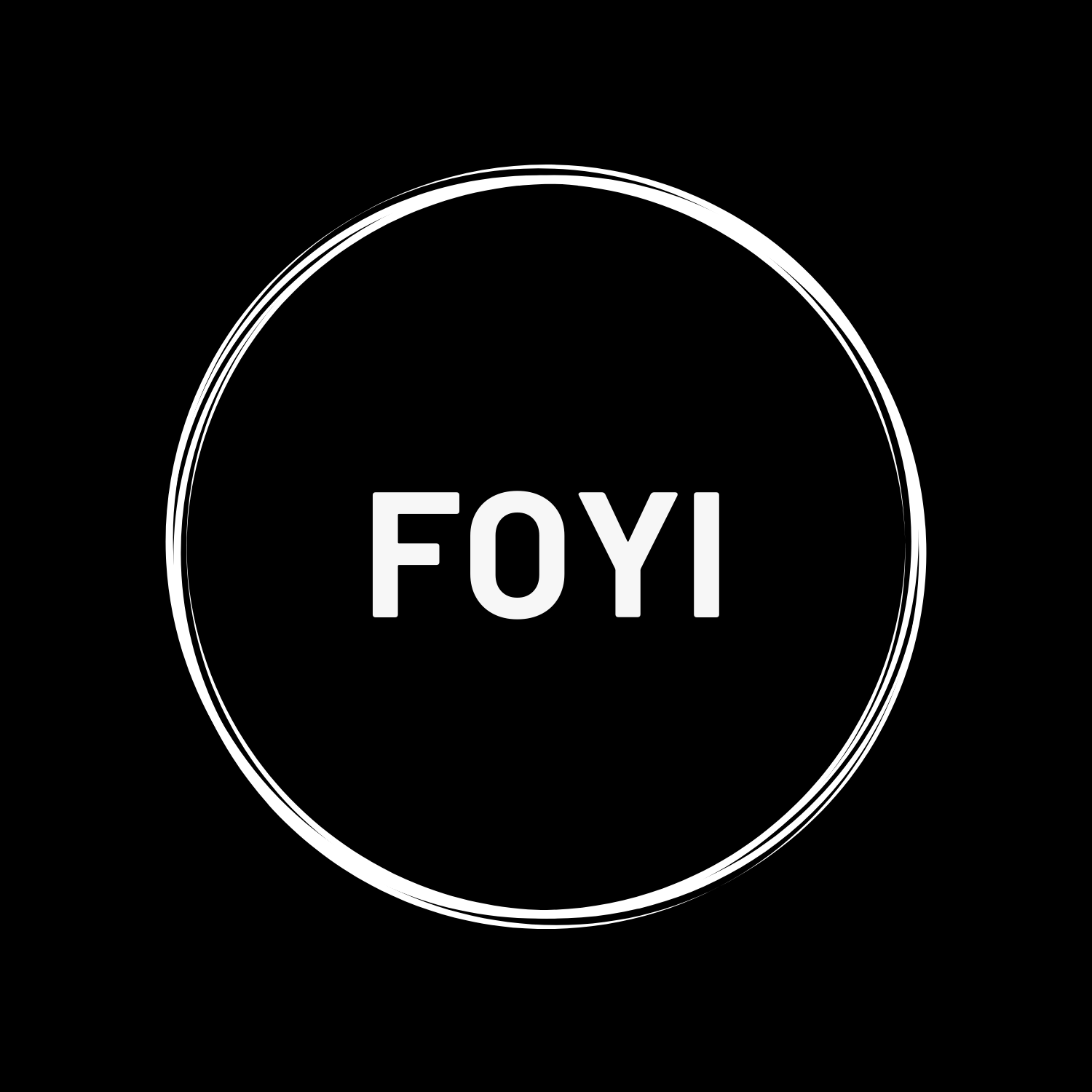 This is the official documentation of uncovr.

There is an increase in adoption of Artificial Intelligence(AI), Machine Learning(ML) algorithms across multiple domains. The advent of cloud technologies, auto ML and low/no code applications have made building and deploying AI/ML applications simpler. While most of these technologies have focussed on automating the build and deployment of data science applications, only a few have focussed on auditing the robustness of the applications. For example, there is less focus on interrogating the AI/ML model to understand its performance with respect to challenges such as model fitment(over/under fitment), model bias and data drift. This product uncovr by FOYI aims to uncover the vulnerabilities of the model and thereby help the data scientists to strengthen the model.

The product is in its very early stage and has just one function i.e indepAndDep. This function generates the independent variables and dependent variable such that the relationship between them is known beforehand. The general approach of generating this data is parametric in nature i.e. a random set of values based on the model parameters are generated. Since the model formula is known beforehand, this data can be put through the machine learning process/pipeline to build an AI/ML model. Such an AI/ML model performance metrics such as rmse (root mean squared error) can be computed to see if the model is overfit or underfit based on the actual rmse. This product is constantly evolving and is open for feedback. We will keep publishing new functions and will share our product roadmap at some stage. If you have any suggestions or feedback, please email support@foyi.co.nz

The general approach of the product uncovr is empirical in nature and with the following cyclical steps.

This is a Saas(Software as a Service) product built on Azure API management service. The following are the steps to access this product.The sub-sections further down this documentation will explain the steps in detail.

Once you have subscribed to the API, the following are the components of the API call (POST) to access the API directly.

The product uncovr can also be accessed using an open source R package conjurer. The steps to accessing uncovr using conjurer are as follows.